As Make the Brutal Tender reaches its first year anniversary, I have decided to start a blog. The idea is to let fresh & past material strewn across desktops, journals, hard drives & social media commingle, elucidating the largely introverted research of the past year that will be finding light in 2019 ∴

For the first entry, I’ll start by sharing some drawings and images made earlier this month while Jasmine Mendoza and I made some site specific research in New Windsor, NY nearby my art studio. Since Jasmine and I have been working long distance, the performance aspect of MTBT has manifested itself as a series of structured improvisations that are gradually built upon & adjusted each time we meet, which is usually every month or two for several days. As still images, they depict interpersonal dynamics and forms of particular sequences. I think of these sequences as musical modes, or flamenco palos: Each sequence is inspired by a different relationship, and has its own movement and quality.

The left and right images are derived from sculptural works by Belgian artist Berlinde de Bruyckere: 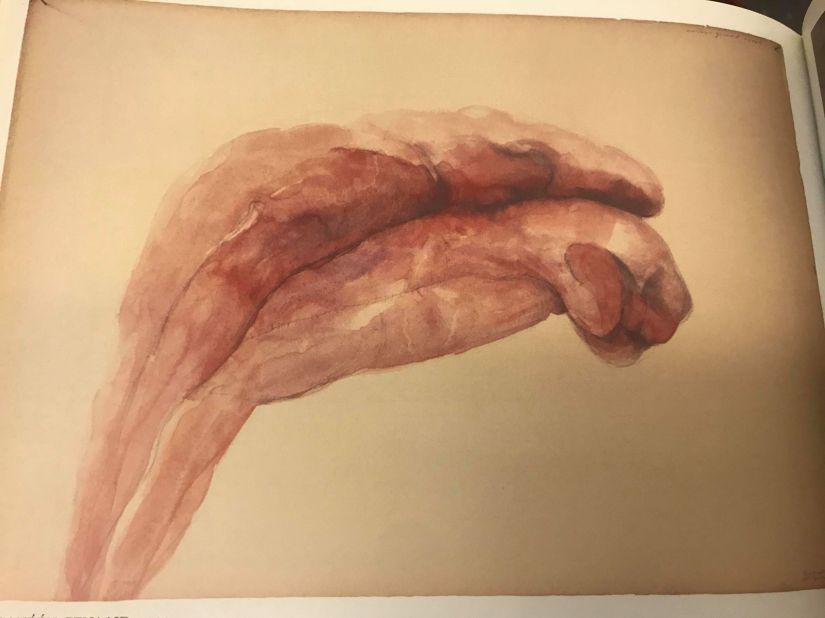 The pieces are called Into One Another & Sewn Together respectively. While I cannot speak to the backstory on these pieces in particular, I know of Berlinde that she regards the body as containing multifarious sites of experience and its inscription. On a personal level, I am drawn to her way of either initiating or duplicating traumatic imagery in her sculptural works and often finishing them off with the addition of a nurturing gesture, such as placing them on a pillow or wrapping them in a blanket. Sometimes, the duplication itself seems like an act of love, such as in the case of her casting the decomposing tree for the Venice Art Bienalle.

Jasmine and I performed this in Moodna Creek for a 16mm film made with Lucy Kerr. The Moodna Creek site is one I have been working in for the last several months solo that has some history related to the Revolutionary War. A steel mill was located there in which they forged the large chains that stretched across the Hudson River to keep out the British. If you go underneath the bridge you’ll find slopes of rough concrete that were poured some years ago to keep it up after its collapse during a major flood that also took out several homes. A local woman told us this as we were packing up one evening. 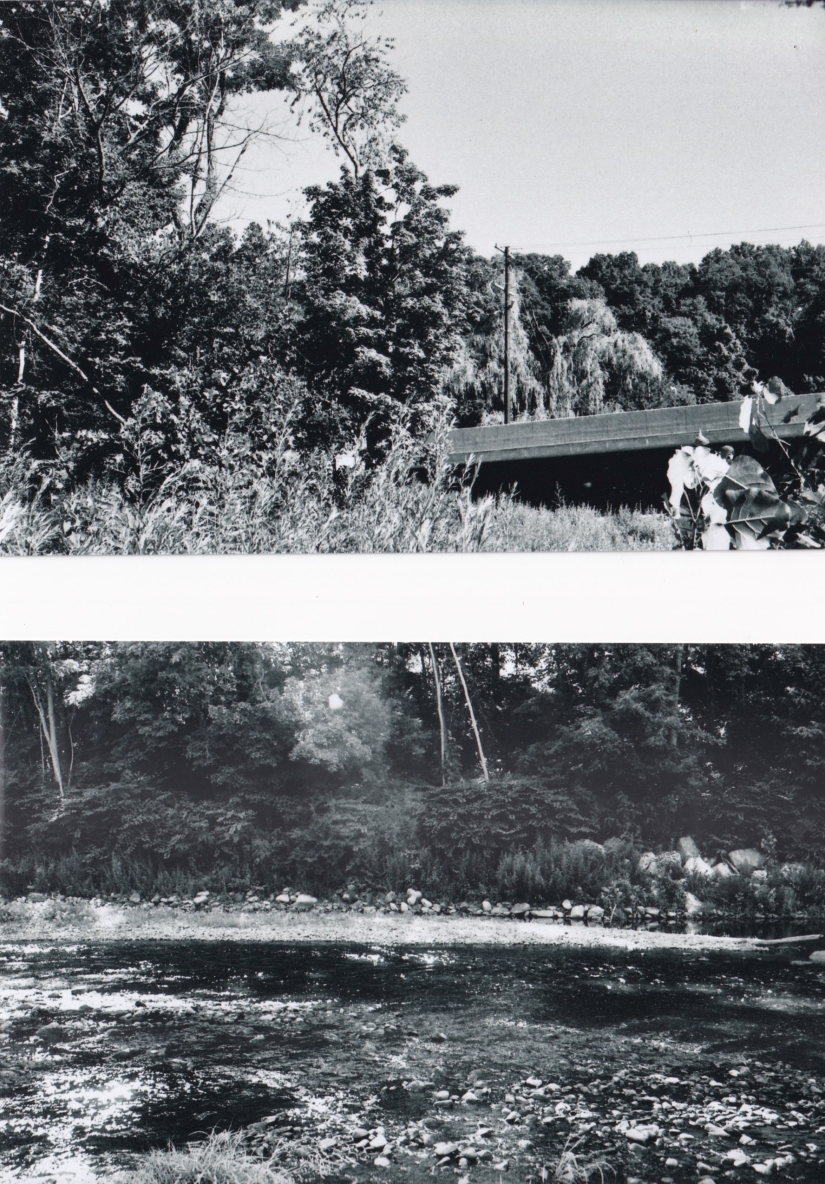 The water level and current shifts dramatically and appeared quite dry to me initially. When we worked there recently the water came up to our waists. I brought Jas into movement research with the changing water currents. We experimented with walking & crawling through the different water levels sometimes barefoot, with rubber knee pads and/or different kinds of shoes.

As a contrast, here is some documentation of the same mode from this morning with dancer Nola Sporn Smith: 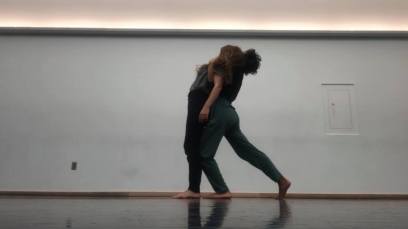 The full video can be seen in the film section at makethebrutaltender.com

SORRY FOR THE ADS, CAN’T AFFORD TO UPGRADE NOW ❤