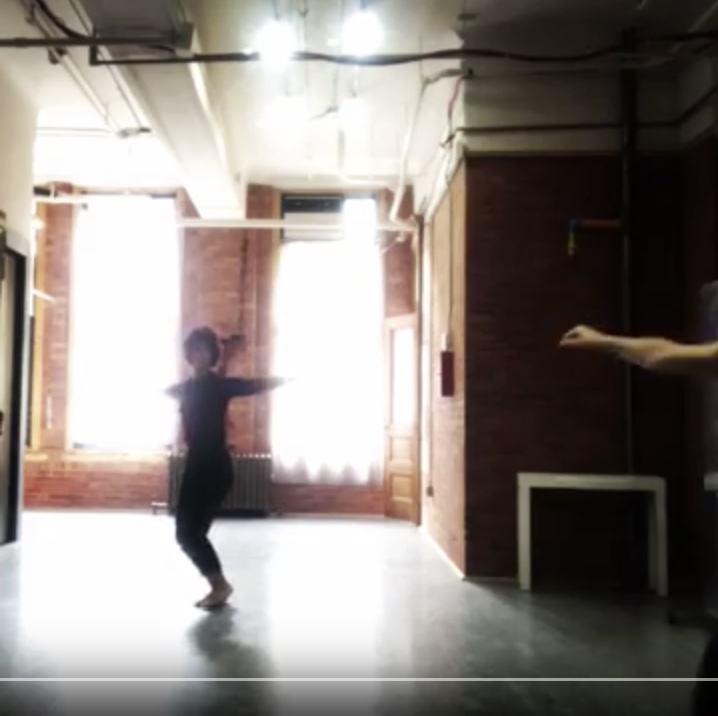 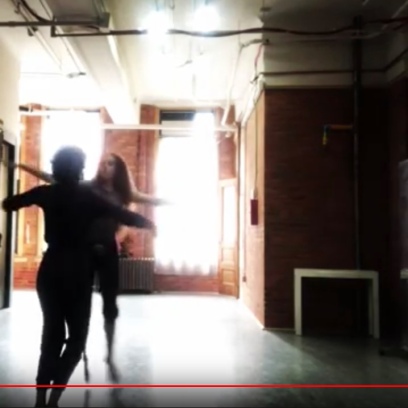 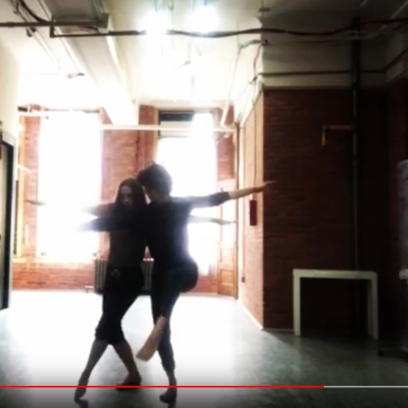 I’ve come to most consistently call the ‘combat’ in the work ‘smack-sparring’, but as more methods and points of contact, ritual, and other complexities emerge, I’m at a loss of how to refer to this area of the choreography. Early on I realized that thinking and talking about the section with Nola as ‘combat’ quickened the escalation of force, and made it too aggressive. Maybe aggression is unavoidable here.

Thinking about the elements that make this part of the work ‘like combat’ I felt compelled to make a list:

…Plus, it’s frustrating to watch one boxer continuously evade their opponent. I’m thinking of frustrating as:

You want to see an escalation, or a collapse. You want to see how far each can go, giving and receiving. I start to feel frustrated with myself when I observe myself take a few steps back and go too far into the defensive, moving away from instead of towards, or forwards. It feels like a mind fuck, measuring intensity of touch while ‘dancing’ together, incorporating more motions, expanding the rules. And dancing in silence, the beginning and the end are completely arbitrary. Different details make you stop each time. You carve, write, erase and then go back in.

Thinking of it more in terms of rhythm and percussion helped keep us on the task of measuring force of contact and increased creativity in what is essentially a structured improvisation. Ways that it isn’t like combat:

We have moved more and more away from music but tomorrow we will work with a variety of rhythms including flamenco compas, Hanna’s original rough tracks and laïko music. We will spar together and alone, watching one another to see how music effects creativity and the expression through this action.